Cupcakes are called by many names throughout the world, our personal favorite being the term “Fairy Cake” from the British. The origin of the cupcake goes back as far as 1796, where cakes cooked in small cups were first mentioned, and the actual term cupcake was first seen in Eliza Leslie’s 1828 cookbook.

So popular is the idea of a personal miniature cake that there have been many different variations on the ingredients, style and technique. The invention of the microwave has even created recipes that enable you to mix and cook a cupcake in less than five minutes!

How to celebrate Chocolate Cupcake Day

If you love experimenting in the kitchen, you might also want to check out a range of chocolate-themed recipes. Additional flavour options include coffee, peanut butter, orange cream, strawberry, and salted caramel. These ingredients add a new dimension to your baking and allow you to enjoy chocolate complemented by other delicious flavours.

Having a tea party lets you share ideas and get new inspiration for the kitchen. Why not host a chocolate cupcake party, where each person brings along a chocolate-themed cupcake with them, and you can sample each other’s recipes.

Chocolate cupcakes are more than just food to delight the taste buds, though. They’re also something that helps many people push through the struggles and strains of life. A great idea is to bake a delicious batch, and deliver to a friend going through a hard time, or a group of people, such as the nurses at your local clinic, who would delight in a little pick-me-up.

Finally, if you have a killer chocolate cupcake recipe, you can share this with the people you know online. If you’ve made something so delicious that nobody can resist, then don’t keep it to yourself: share it!

Chocolate Cupcake Day, therefore, is about more than just eating. It is also about celebrating the genius invention of the cupcake. There’s nothing more enjoyable than sitting down to one of these delectable delights and knowing it is all yours! 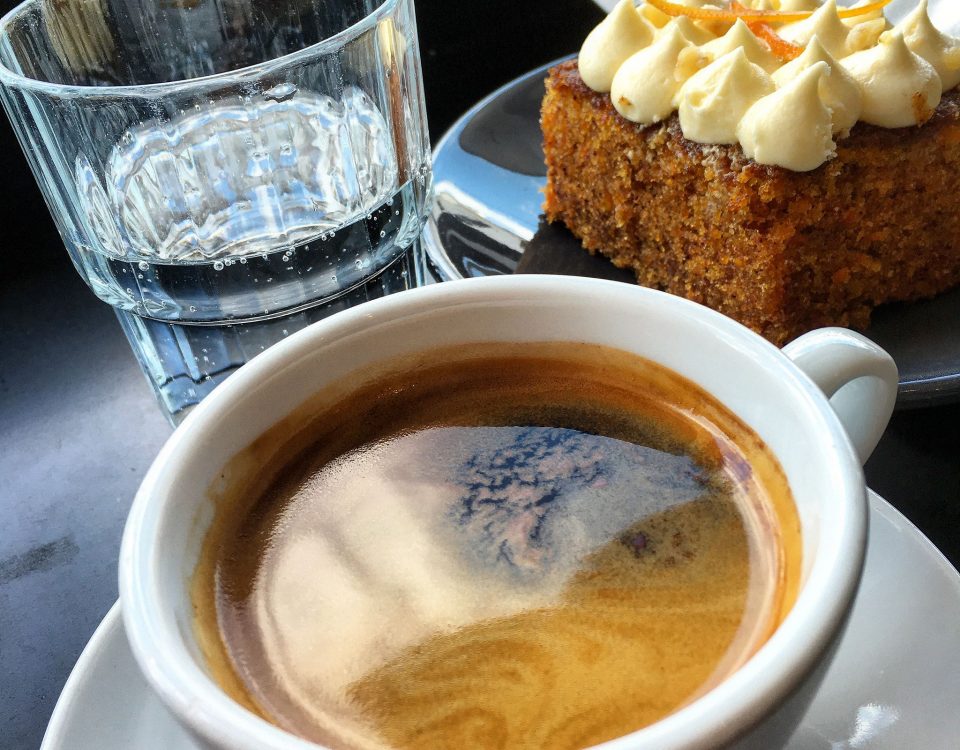 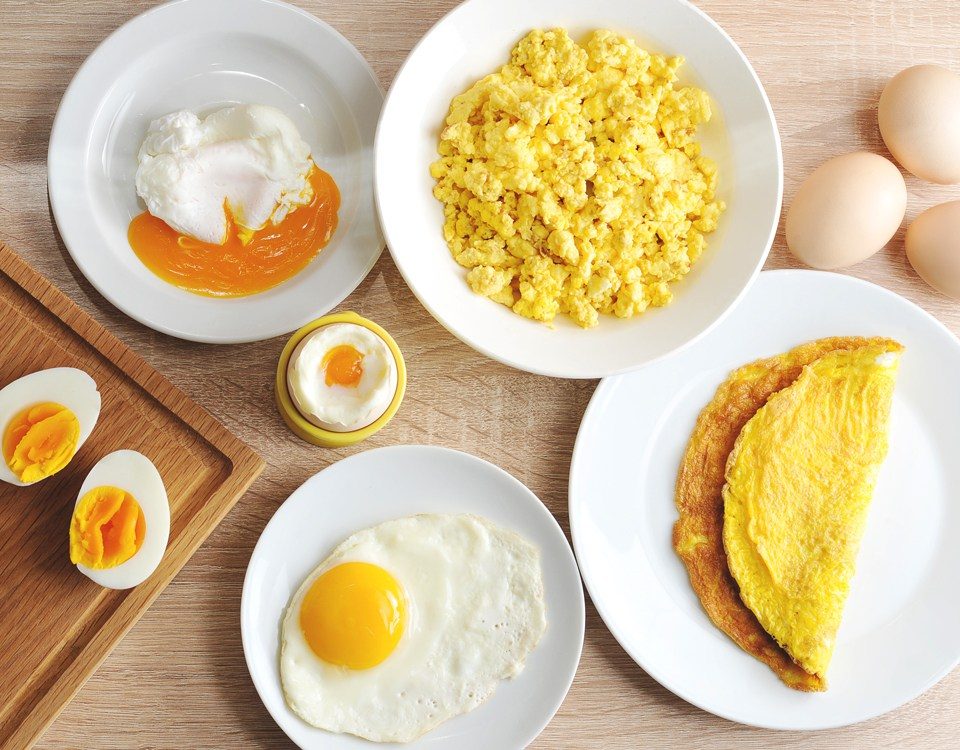