Is it OK for teenagers to drink coffee?

Today my 14 year old asked me if she could have a cup of coffee. I wasn’t sure what to say. When do teenagers start drinking coffee? It is a stimulant, so surely only from about the age of 18? But I had never heard or read anything about restricting coffee from your teen, so I decided to do a little research.

Apparently many kids and teens consume caffeine in the form of coffee. And they have been consuming caffeine anyway, if they have been allowed to drink fizzy drinks, such as Coke. Caffeine can also be obtained from many other foods and drinks, including tea, chocolate bars, energy drinks, chocolate desserts, eg. brownies, and chocolate drinks. But it has been proven that coffee is the main source of caffeine among American children aged 12 years and up.

Having too much caffeine can have many negative effects on children. They could become moody, sleep-deprived, restless and even aggressive. And they could also feel anxious, trembly, and nauseous.

So now that that I have all the information, it appears that any negative side effects of the caffeine that your teen may get from that early morning cuppa will wear off long before bedtime. So yes, my sweetie, tomorrow morning you may enjoy a cup of coffee with your Mom! 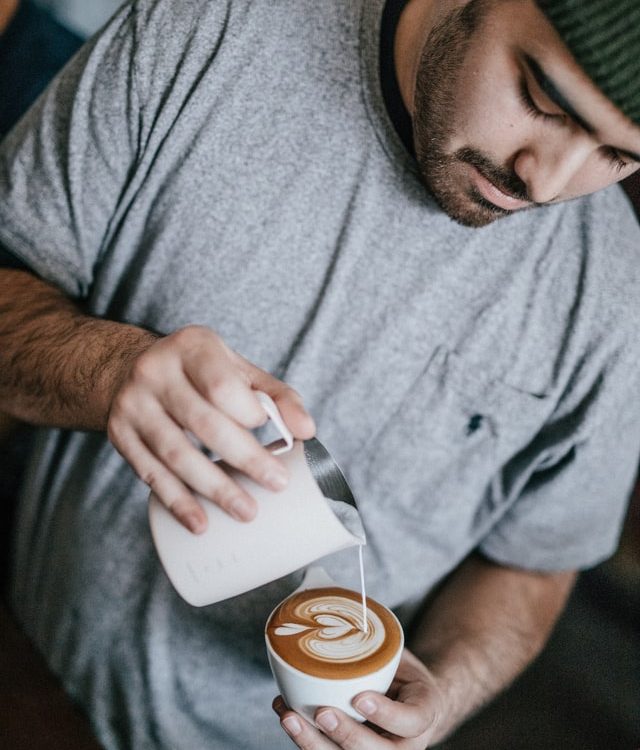 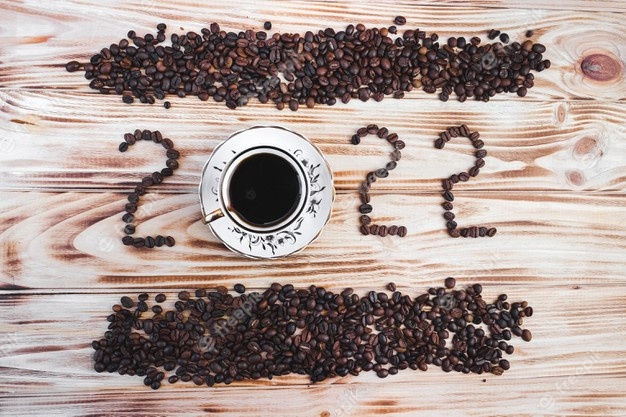 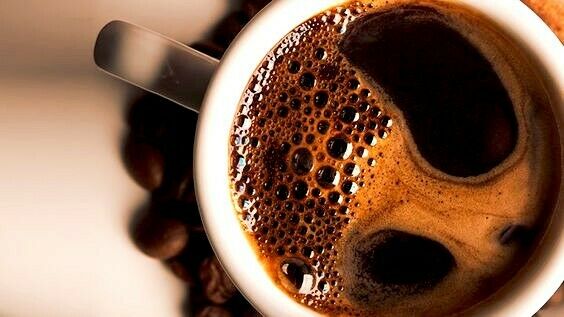