The Chai Story (and the Dirty Chai!) 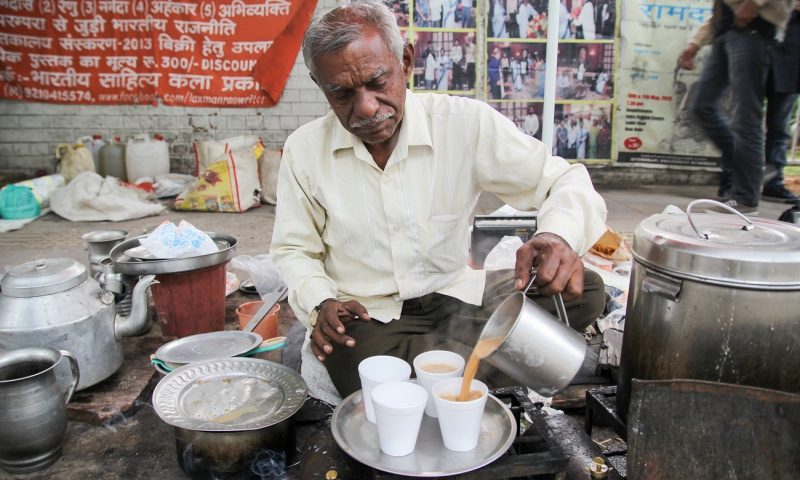 Chai tea can be found on every café menu, and on every corner in India, where it originates. Its made “street food style” in small road side stalls by a chaiwallah (Hindu for tea maker).

They heat milk and water with black tea and aromatic spices, and some sweetness. Every family or road store has its own recipe and secret mix of spices, but its mostly green cardamom and ginger. The chai gets prepared cup by cup, aerating and mixing the ingredients by juggling the mixture from one cup to another. There’s grand pouring gestures and showmanship. It would remind you of competitive bartenders flailing bottles. Its pure theatre and as much a spectacle to watch as it is to taste it.

The chai we know and love in cafes tastes very different to what it tastes like in India. Our western chai is much sweeter and less spicy, bastardized to suit the American palate, much like TexMex and Chinese take out. Westernized chai also has a distinct biscuity undertone, reminiscent of a ginger biscuit or Speculaas. To be honest, Western-style chai is a lot tastier that the chai prepared on the streets of Mumbai, and customers agree. Its been a staple on café menus for years, right up there with hot chocolate and red cappuccinos.

Chai sales shot through the roof in the US a few years ago when Khloe Kardashian proclaimed it to be her favourite drink and that she cant live without it.

Chai’s even made it further on the menu as a Dirty Chai – a relatively new drink on café menus: spiced chai mixed with a shot or two of espresso. Think: sweet, spicy, warm caffeine shot. Hard to fathom but its proving to be quite popular. Call me traditional, but I prefer my coffee, erm, clean.

There are a few iterations of chai available for cafes, starting with the ubiquitous Chai Latte Powder: the classic American chai flavour everyone loves. Available in spicy or a more mellow vanilla it’s a real crowd pleaser and what we’ve come to expect chai tastes like. There’s also a few concentrates and tea mixes (check out Prana Chai) available that are more authentic and truthful to traditional Indian Chai, but it can be hit and miss for customers as they aren’t familiar with this taste profile and what its different to what they’re used too.

Red espresso has recently launched their take on Spiced Chai Latte, its vegan based and designed to taste great in plant-based milks as well as dairy milk. For those looking for a more mellow chai, a vanilla chai will be released soon. They also launched a consumer-friendly instantized version of the Spiced Chai Latte. Its available in convenient sachets and made by simply adding hot water. 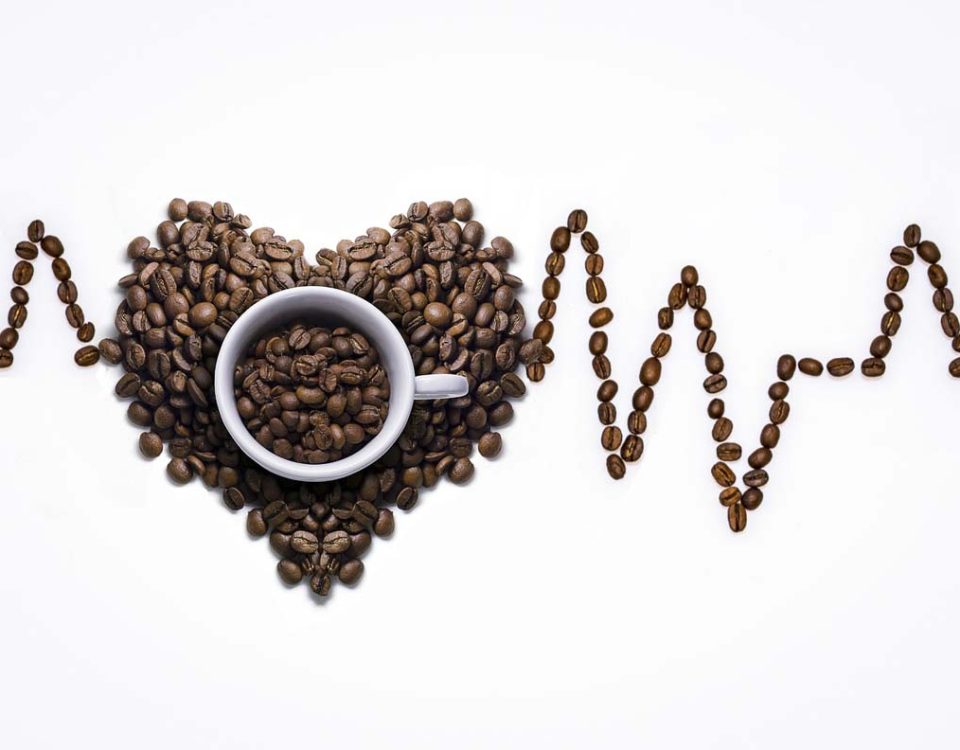 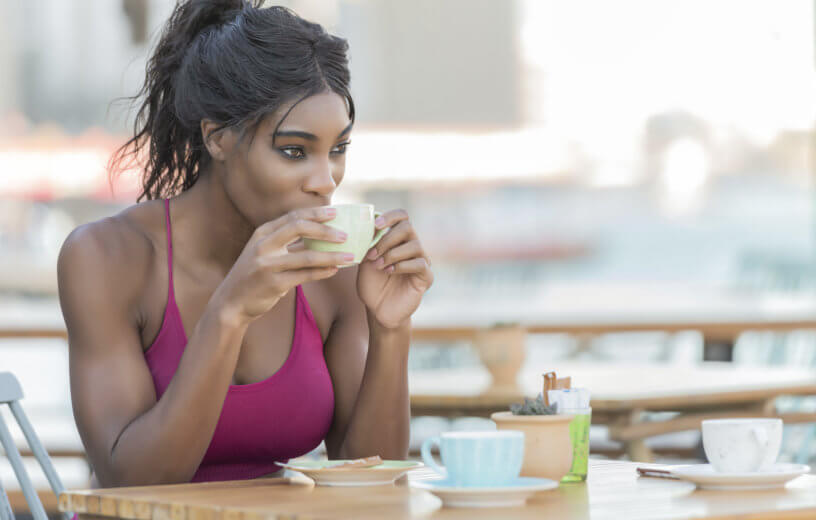 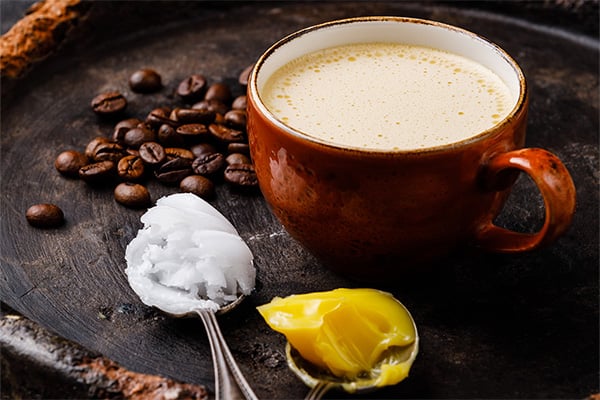